Gelada monkeys groom each other. Photo by Rieke T-bo. 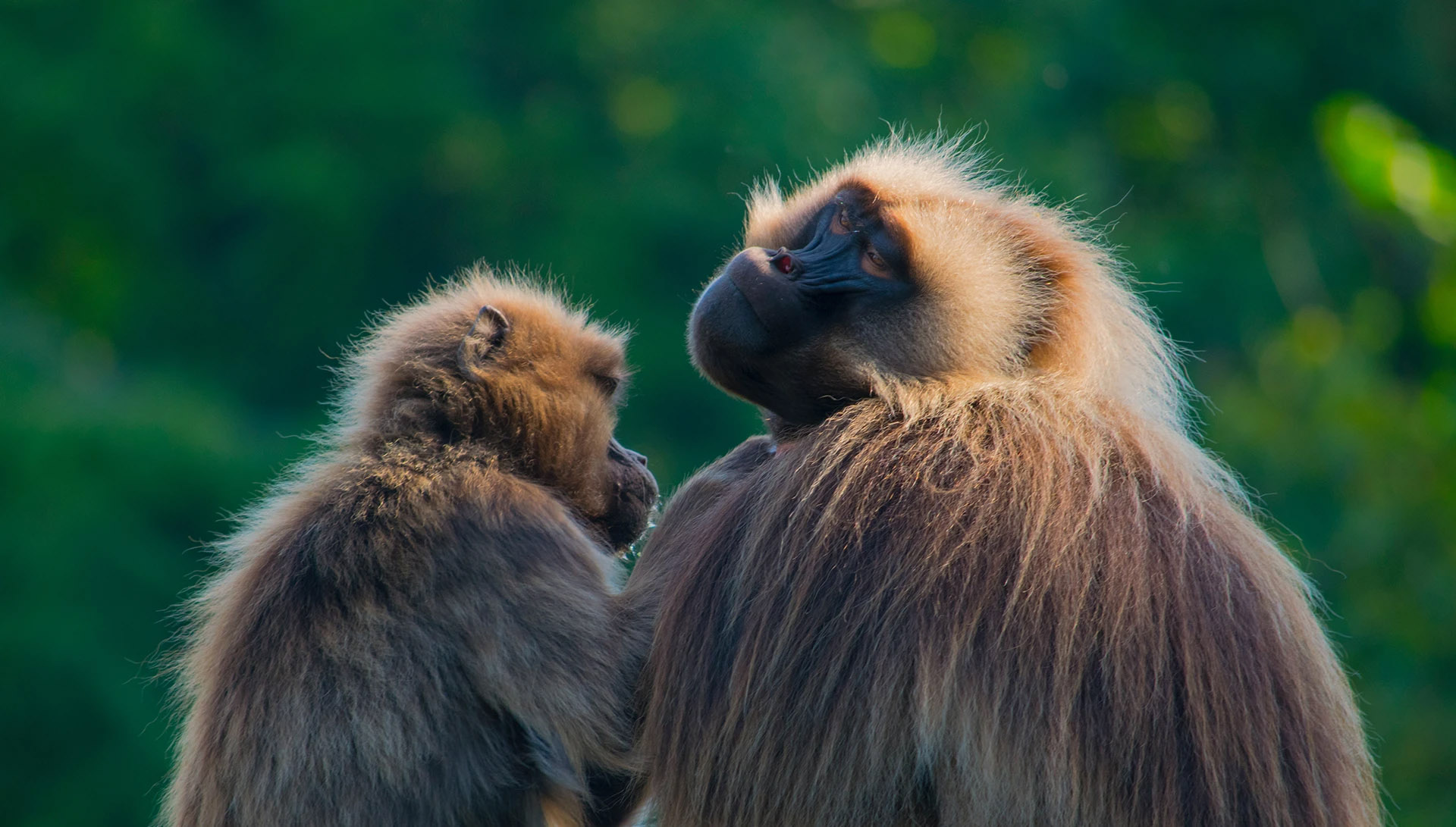 Gelada monkeys groom each other. Photo by Rieke T-bo.

Our work to decode communication of other species builds on the extraordinary advances we are seeing in AI being applied to human language, which we are extending to the non-human world. It also builds off many decades of bioacoustics and behavioral ecology research which has already uncovered complex communication systems in other species.

The machine learning models we are building are also supporting and deepening ongoing research into the behavior of other species and advancing conservation efforts on the ground today.

All our work is inspired by current challenges being faced in conservation biology. It is also all publicly accessible, helping to ensure researchers no longer need to reinvent the wheel for each project, and can focus precious resources on ensuring we have forward momentum as we seek to listen, to understand and, ultimately, to protect.

The field of AI and natural language processing has seen exponential growth in the last 10 to 15 years.

In 2013 there was a significant breakthrough with a new machine learning technique that could learn a geometric representation of an entire language, like a galaxy where each star is a word and the distance and direction between stars encodes relational meaning.

Left: The geometric shape of English, or at least its top 10,000 most spoken words. This shape is actually in hundreds of dimensions. This structure is known as a “latent space”. 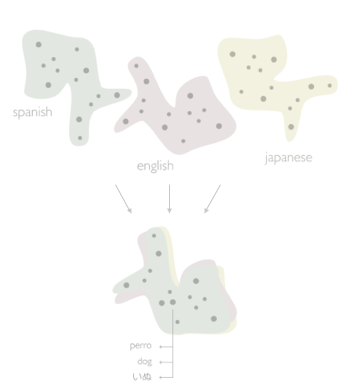 Right: Caption about this image, its meaning and the source authors goes here.

This is allowing human languages to be translated without dictionaries or examples of translation by matching their latent geometric representations — their shapes. To dive deeper, see the 2018 research by M. Artetxe and G. Lample.

Since then, AI has undergone a paradigm shift with the rise of models trained on raw data at scale, which have transformed the ability of machines to process and translate human language. And most recently, powerful new tools such as DALL-E2, Imagen and Stable Diffusion are giving us the ability to automatically translate text into accurate semantic representations in other modalities.

While these new advances are rightly prompting ethical concerns, they are also opening up a whole host of multi-modal approaches to communication and meaning that will advance how computers engage with human language, and ultimately could transform our efforts to understand non-human communication. 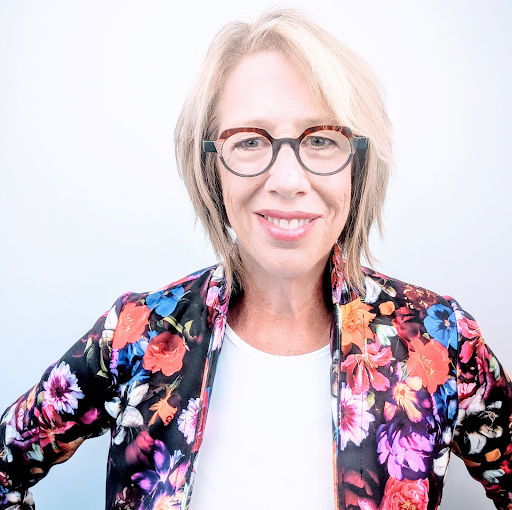 “There is something deeply comforting to think that AI language tools could do something so beautiful, going beyond completing our emails and putting ads in front of us, to knitting together all thinking species.”