Using AI to Listen to All of Earth's Species: New insights from the field 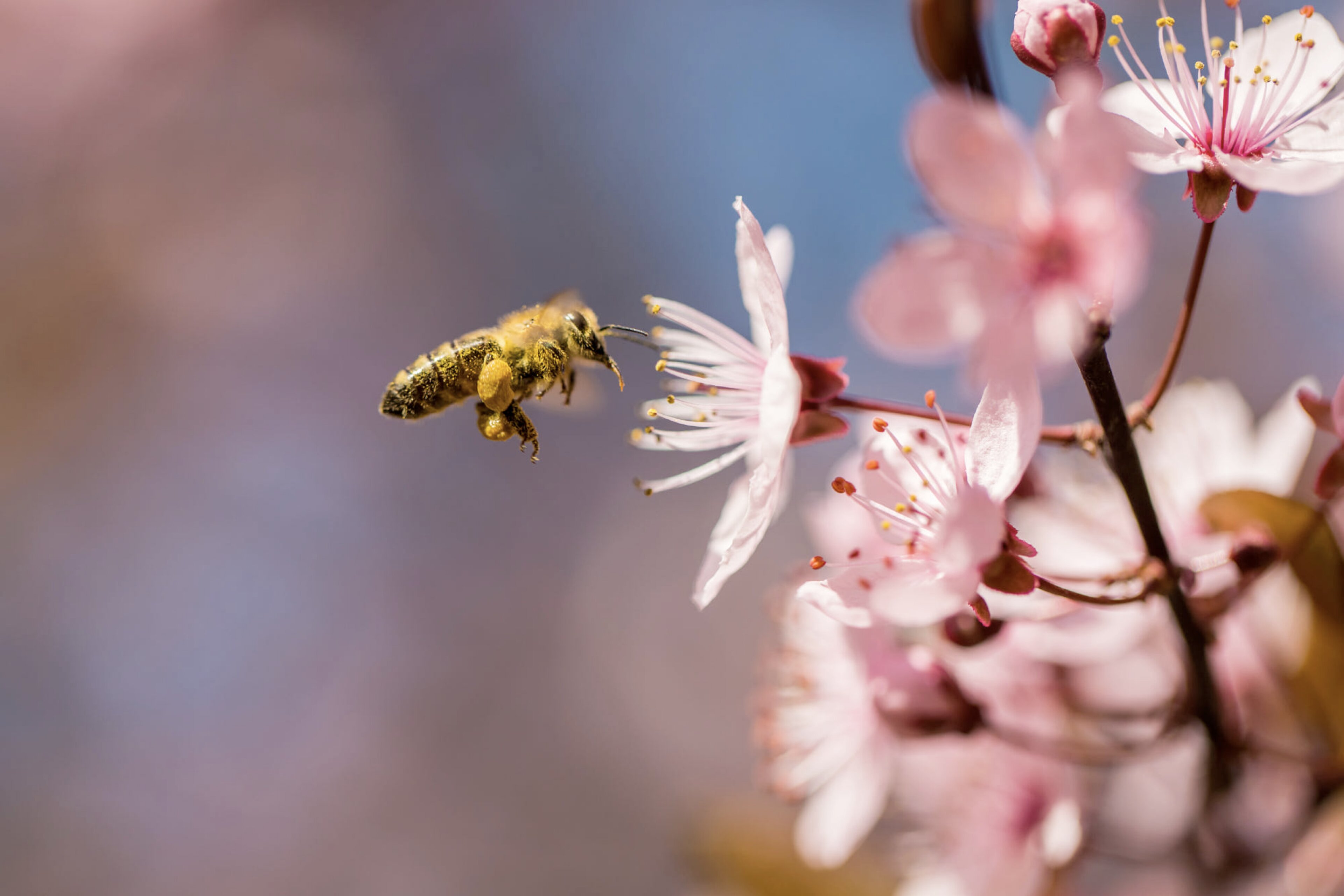 ‍Whispering whales, turtle hatchlings communicating with each other through their shells, coral larvae that can hear and gravitate toward their home reefs…

I’ve worked in conservation and sustainability for many years and have always had a powerful attraction to other species and to the wonder of the natural world. I have long known that other species are communicating in ways we can’t even fathom, but the stories and insights shared by guests Dr. Ari Friedlaender, Dr. Karen Bakker and our own Aza Raskin at ESP’s “Learning to Listen to all of Earth’s Species” event on October 25 in San Francisco still blew my mind.

The panel discussion, skilfully moderated by Kay Firth-Butterfield, Head of Artificial Intelligence at the World Economic Forum, offered new insights into how sophisticated the communication systems of other species are. It also highlighted the recent explosion of new bioacoustic technologies and AI that sees us on the cusp of dramatically expanding our understanding of other species, and simultaneously exposing how little we currently know.

It was this potential to drive a new realization in human beings of our own limitations that led me to join the team at Earth Species Project. Over the course of my career I have worked with organizations testing many different ways to achieve greater harmony in the relationship between humans and the rest of nature - from engaging at the front lines of conservation in Africa to working on global protocols and corporate sustainability. None of them has offered the silver bullet we’ve been looking for to solve our current challenges. And it has become clear to me that something much more fundamental is needed - a realization by human beings that we are part of nature, not separate from it, and that for the most part, we have a very limited view of the complexity of the natural system we inhabit.

What I hadn’t reckoned with was just how important sound might be in creating this critical mindset shift.

“Sound is such a ubiquitous form of energy, and communication via sound is universal across the tree of life,”  Dr. Karen Bakker.

Not just animals, but plants, even single-celled organisms, use sound to communicate. And, of course, other species use these sound signals in many of the same ways we do - to sense their environments, to find each other, to aid in reproduction and in locating food sources, and in sharing knowledge and culture.

Yet there is so much in the world of sound human beings do not perceive, with many species communicating in either the ultrasonic (extremely high frequencies), such as bats, or the infrasonic (extremely low frequencies), such as elephants or several whale species. In the deep ocean, whales communicate beyond our hearing and also across distances unimaginable to human beings. They are using that communication to nurture deep social and cultural relationships - and have been doing so for more than 30 million years.

Scientists have long suspected how sophisticated these communication systems were. What is changing now is the ability to gather data from a wide variety of species and interpret that data in new ways. The new generation of lightweight, inexpensive, multi-modal sensors now on the market has led to an explosion of data being gathered, not just on the vocalizations of other species, but also their movements, their environmental contexts, even their emotions.

Of course, this explosion of data will mean nothing if we are not able to interpret it. This is where the extraordinary power of AI comes in - harnessing deep learning to create tools that allow researchers to analyze multimodal data quickly and understand the patterns. This opens the door toward assigning meaning to communication. And will ultimately move us toward interspecies translations.

These advances are tremendously exciting in the doors they open toward the potential for two-way communication.

‍“Bioacoustics and AI, combined, offer humanity a powerful new window into the world of nonhuman meaning-making. You and I could never sing like a whale or buzz like a bee, but computers and biomimetic robots can. Our digital devices have brought us to the brink of a new era in digitally mediated interspecies communication,” Dr. Karen Bakker, The Sounds of Life, How Digital Technology is Bringing us Closer to the Worlds of Animals and Plants.

But equally exciting is how they can directly support conservation today, helping researchers and conservationists with a wide range of vital tasks, such as more effective population monitoring, individual and species recognition, analyzing species diversity, and deepening understanding of human impacts on both species and their habitats.

“The new analytical work ESP is spearheading is allowing us to see patterns and understand not only our data but also the behavior of animals in a way that we couldn’t have done before. This allows us to better focus conservation efforts on human activities disruptive to certain events or behaviors in animals,” Dr. Ari Friedlaender.

Listening to our panelists describe the potential inherent in these technologies opened up new worlds of possibility and of hope.

‍“I like to think of AI as similar to the invention of modern optics, which gave us the telescope, and helped us see that Earth was not at the center. We’re at this moment now where we have new scales of data and AI is giving us the ability to perceive patterns at scale - pointing this new instrument out at the patterns of the planet will help us to see that humanity is not at the center,” Aza Raskin.

‍It also made me reflect, however, on the desperate urgency with which we need to move this work forward.

We have just concluded a vitally important meeting on climate action at COP 27 in Egypt with almost no progress forward on the reductions in emissions we know will be needed to ensure the planet is inhabitable not just by us, but many other species. And on the eve of the Convention on Biological Diversity COP in Montreal where new targets will be set for how we protect biodiversity, we see the number of species on the brink of extinction continuing to climb.

Heading off disaster will require not just reducing emissions. It will require a fundamental mindset shift. One in which we embrace the complexity of the natural world we are part of. That allows us to recognize other species as fellow travelers with intrinsic value. And perhaps most importantly, that helps us truly listen to all of Earth’s species.

‍Watch the full recording of the October 25 panel discussion!